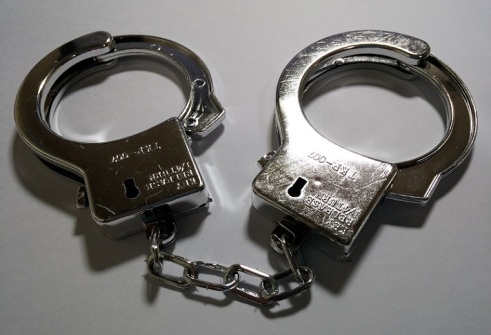 Mr. Kim (age 45) and his girlfriend live together. He is sometimes abusive towards her. One night, the police receive a call from his girlfriend. She says his boyfriend, Mr. Kim, is using violence against her. The police show up at their home. Mr. Kim doesn’t like it one bit. Unarmed, Mr. Kim moves toward the officers and awkwardly throws a couple of punches (which don’t land). The officers take out a Taser and give him warning. Mr. Kim can’t believe it! That they would tase him!! He moves away. Lying next to his daughter, Mr. Kim curses at the officers and now taunts them to “take their best shot.” So, they tase him + read him his rights. Even as he’s being arrested, Mr. Kim tries to resist.

Q: Is this an unlawful arrest under (South) Korean law?

I. The Ruling: Unlawful!

The example is similar to a case reported here in South Korea.

On January 11th, the Supreme Court of Korea affirmed an appellate court decision which had found such an arrest as unlawful.

In the case, it was actually Mr. Kim that was on trial for “Obstruction of Performance of Official Duties” under the Criminal Act (형법):

Article 136(1): A person who uses violence or intimidation against a public official engaged in the performance of his/her duties shall be punished by imprisonment for not more than 5 years, or a (criminal) fine not exceeding 10 million won.

But, an arrestee can be found guilty of this crime only if the arrest itself was lawful. That’s why, determining whether the arrest was indeed lawful was vital to the case. That’s also why, Mr. Kim was acquitted.

DID YOU KNOW? You can invoke self-defense against unlawful police arrests. The problem: it’s hard to tell (at the time) whether a certain police measure/action is lawful or not. Each situation is different.

Here in South Korea, a citizen’s arrest (i.e., a warrantless arrest that anyone can make) can be made when it’s fairly clear that: a) a crime is (right now) being committed, or b) a crime has just been committed.

But there’s a catch. According to the Supreme Court of Korea, such an arrest can be made only when there is indeed a need for it. Meaning specifically, there’s fear of the suspect fleeing or tampering with evidence (Supreme Court Decision of May 26, 2011, 2011Do3682).

In our case, it was quite clear a crime had just been committed. At the time, Mr. Kim’s girlfriend had disheveled hair and showed abrasions. The problem was the “necessity” requirement. In the Court’s view, there wasn’t a pressing need to arrest Mr. Kim like that: 1) Mr. Kim was at his home. + 2) His actions were not so threatening as to warrant Taser use.

Tidbit: Earlier this month, the police announced they would soon start using “cuff covers.” This was in response to a recommendation made by the (Korean) National Human Rights Commission back in 2011. 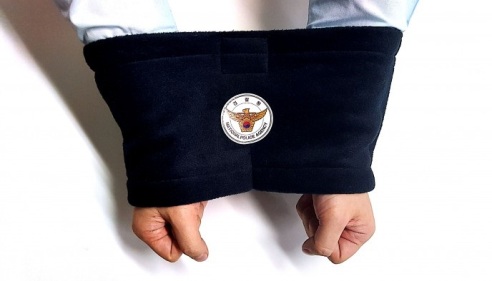