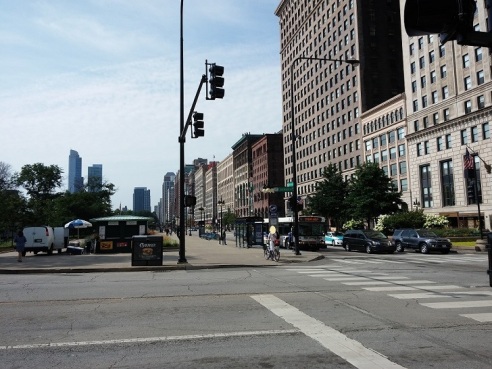 1) The Seoul Central District Court ordered a man to pay (each plaintiff) KRW 300,000 for having taken pictures of them in public w/o their consent. Even though those pictures were to serve as evidence in court, the judge made clear the end does not always justify the means! (Link)

2) The Seoul Central District Court rejected a (woman) receptionist’s claim who wanted KBS to pay her damages for having recorded (w/o consent) her lower half of the body while asking her a few questions. Reasoning: the general lack of discernible features + KBS was making a news report. (Link)

My Right to be Left Alone

In Korea, it is generally understood that Articles 10 and 17 of the Korean Constitution (대한민국헌법) guarantee an individual’s so-called personality rights (초상권).

“Personality rights” can essentially be broken down into:

“Right to Privacy” is the right to be left alone and/or not have one’s likeness (e.g., face, body part) represented publicly without permission. (The two cases mentioned above deal with this “right to privacy.”)

“Right to Publicity” is the right to keep one’s image/likeness from being commercially exploited without permission. (FYI, citing the source is immaterial.)

You can be sued for infringing upon these rights of others.

Note: In Korea, defamation is a crime and truth (alone) is not a defense. This essentially means you can easily become a criminal for having taken/posted photos!

Most times, people get away with taking/posting photos of strangers (in public places) because those strangers never get to find out.

To be safe, however, it’s always a good idea to censor faces + discernible features when posting such photos.

Also, remember that taking photos as a means to gather (crucial) evidence can still be an infringement of “personality rights.” Yes, such evidence can/will be admissible in court, but you can still be sued later. Many people nevertheless go ahead because the “being sued later” part is relatively tolerable/negligible (compared to winning the case at hand).

The photo at the top was taken in Chicago! I was so touched to see a cyclist actually drag (not ride) her bicycle across.